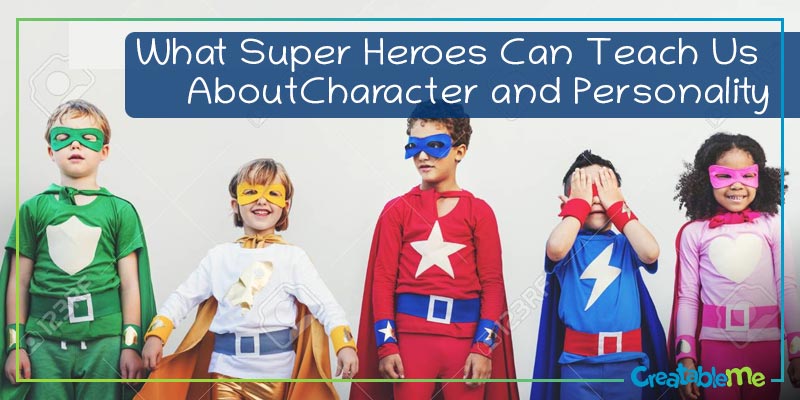 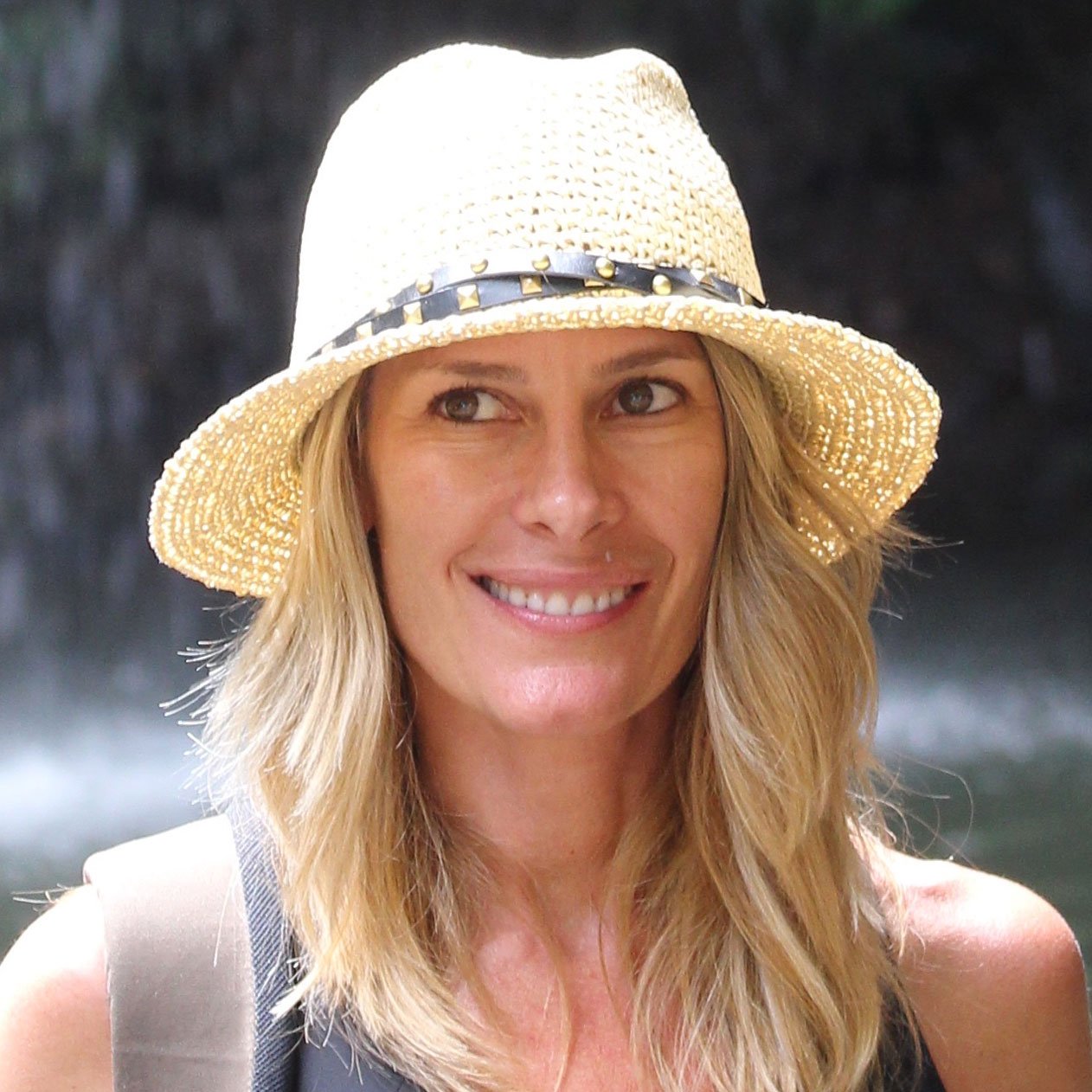 I’ve often heard my son debating the efficacy of certain superpowers (for example, invisibility vs. flight) with other children. But while children are entirely focused upon superpowers, the supers’ outward expressions, what’s ironic to me is that, superpowers aren’t the most exceptional traits about superheroes. Often, superheroes are heroes first and super second. The internal compass (Character) and external expression (Personality) of a person are both important, but also essential for parents, is distinguishing the two. Fortunately, for everyone, heroes (and Character) can be developed with the right foundation, creativity, and training. Superheroes are a good springboard to teach character development and a great medium to illustrate the differences between Personality and Character to young people.

Take scrawny Steve Rodgers, for example, even though he was slight built and asthmatic, that didn’t stop him from attempting to join the army or jumping onto what he believed to be a live grenade to save his fellow soldiers. These acts of tenacity, bravery, and selflessness were what got him selected to be transformed into a super-soldier by the US Army.

Captain America’s hero status was already developed long before he took on the super “vita-rays,” only then, was his internal hero matched by his new exterior physical strength and power. This is a common, but brilliantly-purposeful, theme in the superhero universe, at least the on-screen versions of popular comic books. Superpowers are given to individuals who are internally-prepared to use their powers responsibly, for good. Spiderman’s uncle said it best,

Pre-Captain America, Steve Rodgers, and his journey to greatness is a fitting visual narrative illustrating the importance of developing a strong character early on. His character just happens to be the most ideal, as he embodies so many over-the-top virtues; timeless principles of humility, bravery, courage, selflessness, duty, freedom, equality, justice, and hope. All rolled into one person, like a living, breathing “American Spirit.” So it would stand to reason this comic hero headlines his own movies, leads a team of Avengers, and has self-help books written about him. The Virtues of Captain America: Modern-Day Lessons on Character from a World War II Superhero, by Mark D. White, is a  good read for a deep-dive into character development.

As Director of Product Development for behavioral analytics company, PeopleKeys, I spent my career developing products to identify and apply Personality Styles.  And while understanding a child’s Personality Style and applying their style to techniques for communicating, teaching, and motivating is essential, it’s only part of a caregiver’s responsibility. Character development is actually an obligation of greater significance and consequence and even a caregiver’s social duty.

Personality and Character are often confused, but they are not synonymous. Distinguishing between the two, as a caregiver, is important. While Personality is somewhat easy to ascertain in one setting, for example, we can observe someone as extroverted or introverted in a single conversation. Character, on the other hand, takes longer to determine for the observer. Character traits will reveal themselves in specific ways, often requiring difficult situations and will show patterns over time. Becoming a “good judge of character” is a great attribute to develop, but comes with great effort, experience, and empathy.

Personality represents mostly inborn traits demonstrated externally, we call this “observable behavior.”  In contrast, Character is mostly learned attitudes and values gained through a child’s nurturing, personal experiences, and first-hand examples. But it’s not set in stone, Character is more malleable and can be learned, which gives anyone hope for developing more heroic virtues even late in life. Personality can be confused with Character because some people can deftly fake behavior for a short time. Let’s face it; we wear social masks from time to time. The word “Personality” is derived from the Latin word “persona,” originally known as a “theatrical mask.”  The “Mask” is a central theme in teaching DISC Personality Style Analysis in PeopleKeys’ Behavioral Certification Courses.

Another differentiating factor; Personality is neither good nor bad, while Character can be positive or negative. In other words, Personality traits of authority, influence, steadiness, or conscientiousness are not right or wrong. These four behavioral dimensions comprise every personality style, only in varying levels of expressed or unexpressed intensity.  Character is a different story because Character traits can be positive, like those exemplified in Steve Rodgers, or negative, like those personified by Jack Napier, the man who became the super-villain, The Joker, in the recent movie. But Jack’s traits of deception, manipulation, apathy, selfishness, and egocentricity were learned as a coping mechanism as a result of difficult circumstances.  Jack turned his bitterness from early events inward, and the manifestation of it created The Joker super-villain. Yet, no need for sympathy, Jack was not a born monster; he made a conscious decision. However, his caregivers were indeed great incubators in developing his negative character.

There’s a lot of buzz today about personality identification and behavioral modiﬁcation in young people, and though these are important, it shouldn’t be a caregiver’s only focus. Tools increasing self-awareness are always necessary for self-improvement. Personality Styes can be viewed as a superpower, when understood and cultivated with responsibility.

Think of it this way, Personality is the suit we put on, much like superheroes wear tights, masks, and capes. Ironically, it’s what lies underneath the suit, the heart and soul (Character) that gives a person the integrity to make them heroic. It’s the conscious choices a person makes, the words spoken, and the actions taken that make him/her a hero.

So, even more significant than behavior modification is the obligation for caregivers to provide the infrastructure for good character development. It’s not only an obligation to the child, but a societal duty to help young people become more mindful of their choices and actions, to create community, and teach them to become the best version of themselves, as they will become someday be the parents of the future.

This site uses Akismet to reduce spam. Learn how your comment data is processed.